Which camp are you in? Is aspartame toxic and deadly or a safe,  great way to have sweets whilst keeping trim, taught and terrific?

I’m one of those people who needs to see the hard science before I’ll believe anything, I have a scientific and questioning brain. I hear smart, inquisitive people concerned about toxic products in our supermarkets and also all those who think its ridiculous and who immediately picture 40 year old men wearing socks, sandals and tin foil hats when you bring it up. Its frustrating for consumers because you can never really be sure about what to do and who to believe.

A lot of change in the word starts from the edge of the community, those people who question the powers above us, and without them we would not see change. I totally understand if you have completely bought out of the whole debate, but I would encourage you to never dismiss anything until you’ve looked at it yourself. It really doesn’t take very long. I’ll show you.

So, artificial sugar – initially I’m very hesitant because I like whole, unprocessed food (for the most part – I’m not angel), and I feel safer without people, with different agendas to my own, being involved to any large extent. Plus its got a yucky after taste in my opinion. I’m all for real sugar, butter, and milk over anything fake. Aspartame is a topic which comes up pretty regularly, and I like to dispel myths wherever I can (without looking like a jerk, of course). So I did some quick research on the issue.

The quickest, easiest way to go about this (unless you are a uni student/academic) is to use Google Scholar www.scholar.google.com. Type a few key words in and see what comes up.

Scientific articles are those published in peer reviewed journals and are structured like this (generally – there are a few rouge scientists out there who like to break bad and mix up the formatting – crazy!):

Title – should catch your eye and be informative at the same time. Although pick vague ones too because some people are just not great at titles.
Abstract/summary – a great spot to start, this will include a brief description of what they did, why, and what they found out.
Keywords
Introduction – why is this being researched? often gives good background/history.
Materials and Methods – how they did it, sometimes very technical so don’t worry to much about this bit.
Results – the raw data
Discussion – what they could infer from the raw data.
Conclusion – the best bit.
References – want more?

So I did a quick Google Scholar search for ‘Aspartame’ and I got a mix of articles about effect on weight loss and its side effects.

Small smattering of the results:

“In our experimental conditions, it has been demonstrated, for the first time, that APM causes a statistically significant, dose-related increase in lymphomas and
leukaemias in females at dose levels very near those to which humans can be exposed.

These experiments demonstrate that the increase in lymphomas and leukaemias, observed in the APM study, could be related to methanol, a metabolite of APM, which
is metabolised to formaldehyde and then to formic acid, both in humans and rats3.

Since the results of carcinogenicity bioassays in rodents, mainly rats and mice, have been shown to be a consistent predictor of human cancer risk15-17, the first results of our
study call for urgent re-examination of permissible exposure levels of APM in both food and beverages, especially to protect children.”

“The data from the extensive investigations into the possibility of neurotoxic effects of aspartame, in general, do not support the hypothesis that aspartame in the human diet will affect nervous system function, learning or behavior. Epidemiological studies on aspartame include several case-control studies and one well-conducted prospective epidemiological study with a large cohort, in which the consumption of aspartame was measured. The studies provide no evidence to support an association between aspartame and cancer in any tissue. The weight of existing evidence is that aspartame is safe at current levels of consumption as a nonnutritive sweetener.”

“The results of this carcinogenicity bioassay confirm and reinforce the first experimental demonstration of APM’s multipotential carcinogenicity at a dose level close to the acceptable daily intake for humans. Furthermore, the study demonstrates that when life-span exposure to APM begins during fetal life, its carcinogenic effects are increased.”

“Such observed alterations in brain neurotransmitter concentrations may be responsible for the reported clinical and behavioral effects associated with ASM ingestion.”

Use of Aspartame in pregnancy, 1985, International Journal of Fertility.

“The low-calorie sweetening agent, aspartame, is broken down in the small intestine into three moieties: aspartic acid, methanol and phenylalanine. Acute loading studies have been performed in human beings who received up to six times the 99th percentile of the projected daily intake (6 X 34 = 200 mg/kg). No evidence of risk to the fetus was developed. Aspartate does not readily cross the placenta. Small elevations of blood methanol following such abuse doses of aspartame did not lead to measurable increases of blood formic acid, which is the product responsible for the acidosis and ocular toxicity in methanol poisoning. Phenylalanine is concentrated on the fetal side of the placenta. Aspartame in abuse doses up to 200 mg/kg in normal subjects, or to 100 mg/kg in PKU heterozygotes, did not raise blood phenylalanine levels to the range generally accepted to be associated with mental retardation in the offspring. It is concluded that, under foreseeable conditions of use, aspartame poses no risk for use in pregnancy.”

“It was concluded that prolonged dietary ingestion of aspartame at levels approximately 550 times that expected for normal human daily ingestion was necessary to elicit a behavioral deficit.”

The results of a standard Google search yielded this: “Aspartame is, by Far, the Most Dangerous Substance on the Market that is Added To Foods” and whilst its well written, its not referenced (much/properly).

Its important to be aware that the internet generally shows the inflammatory side of the story. All those wierdos in the tin foil hats are the ones filling your google results with speculation. So, be cautious and inquisitive and make your own decisions.

Its important to look a the dates of the articles – of the few I picked out above, all the older ones are for and the newer ones against.

So what do you think? Better safe than sorry or nonsense conspiracy theories? What will be your response next time someone wrinkles their nose at the Equal offered on your next coffee run? 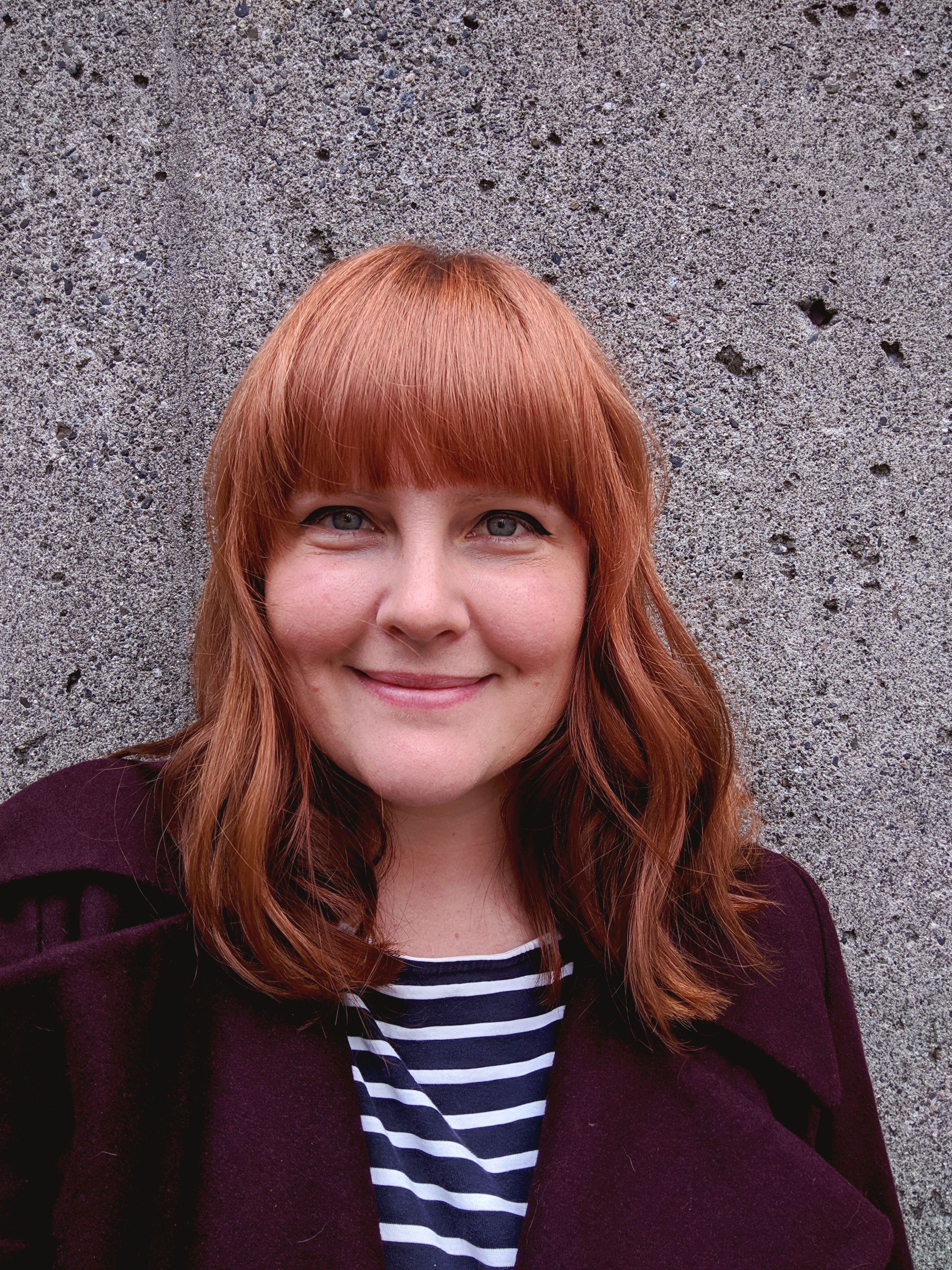