I stumbled across a beautiful line of gifts in David Jones today by a company called Seedling , my heart jumped as soon as I spotted them.

In their own words;

“Seedling is about giving children the opportunity to explore, discover, grow and create. We aim to encourage their natural instinct to get involved and ask plenty of questions, designing products that help children to develop basic skills and inspire their unique creative ideas.
Our products are not ‘paint by number’, but rather the tools and templates to discover your own ideas.
Seedling products are imagined, designed and created in New Zealand, encompassing a variety of interests and skills from drawing, gardening, sewing, science, imaginative play, painting, model building and plenty more. With their old-fashioned edge, Seedling products also encourage kids to spend quality time with adults in their lives, learning important communication and relationship building skills.
There are Seedling products to appeal to a range of ages and interests making them the perfect gift inspiration.
Based in Auckland, New Zealand, Seedling has a small design team who imagine and create each kit individually. All Seedling kits are lovingly assembled by hand by our team, who pay extra attention to detail and using quality components from all over the world. We use recycled and recyclable materials in our product design so our unique packaging is friendly to the environment.”

Some of my favourites include –

Create your own Indian headress, The Great Finger Puppet Theatre, Outdoor Explorer Kit, Paint your own Solar Powered Plane, DIY Owl Bag, Design Your Own Birds House, DIY Whirly Wind Bird, Make Your Own Snow Globe (I saw this one in the shop, great size!).

They are beautfifully made with quality materials, and presented in such a fun, colourful way that I can’t imagine that any child wouldnt gasp upon sight.

A gorgeous gift to encourage exploration, creativity and self expression.

I love giving activity based gifts, I’m well known for my “experience” gifts and generally I stuggle to find ones suitable for younger kiddies. Actually, why are we still talking about kids, I’d love one for myself!

They range from about $15-50 depending on the size and complexity of the project. A selection are available at David Jones, otherwise can be purchased on their online store . Talk about incredible branding, stunning. 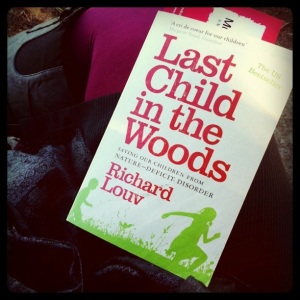 Where other books talk about problems, dissect them, give you all the research and leave you feeling exhausted and overwhelmed by the problems of the world,  Richard Louv’s Last Child in the Woods is active and comforting.

Nature play is truly wonderful and its something that has captured my imagination for a very long time. I thoroughly believe that bruised knees are better than busied spirits. Children and adults all need to play, explore, create and discover in nature in order to grow and also to fully appreciate the world around them. Louv coined the term “Nature Deficit Disorder” and whilst he has copped a little bit of flack about calling it a “disorder” it’s definitely eye catching. I don’t think he meant it to be considered like a disease, he uses it in the general sense to group together all the ramifications of not being let out into the world to play.

It is a crucially important issue as we plan for the future of our cities, schools and families. This is not about parents letting go of bubble wrapping their children, its about designing spaces which speak to parents and children. I think to hold on to pushing parents to let their children out into the deep bush on their own is daft. Sure that would be awesome but if you have to work up to that. Being concious of nature, being excited by it, in awe of it, developing respect for it should be a part of life, not just on special occasions. Developing common sense in the bush is something that can begin at the neighbour park, in the backyard and by the pool, from day 1.

We can design our lives and our communities to embrace nature, not set aside land for it surrounded by a fence, and the community as a whole will benefit. The first step is to really appreciate, as professionals, the importance of nature play and then get out there and experience it.

This is a must read for educators, parents, planners, urban designers, parks officers (those guys who put those brightly coloured plastic “playgrounds”everywhere) and policy writers.

Richard Louv has a new book also The Nature Principle which is more geared towards adults, its next on my reading list!

Keep your eye out, coming soon is a post about Perth’s very own “designed” nature play space in Kings Park. 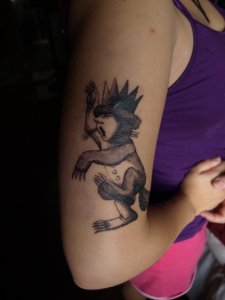 I am in love with Where The Wild Things Are, I always have been. Its such a simple, beautiful story that makes my soul sing.

Its about silly, crazy, real, wonderful fun and imagination. For all those times when the world is so demanding and significant and all you want to do it run through a field with the wind in your hair and your arms stretched out wide.

and the Children and Nature Network

such beautiful initiatives aimed at getting kids outdoors, playing, connected with each other and what’s going on around them, building cubby houses in trees,  leaves and sticks becoming pirate boats, getting grubby and covered in mud. Love it. 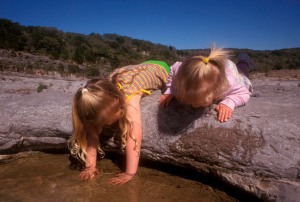 I was at a conference last week.. Urban Ecology.

Had a major revelation regarding the difference between Environmental Planning and Urban Ecology. had a major re-think of the way I work and think about what I do. 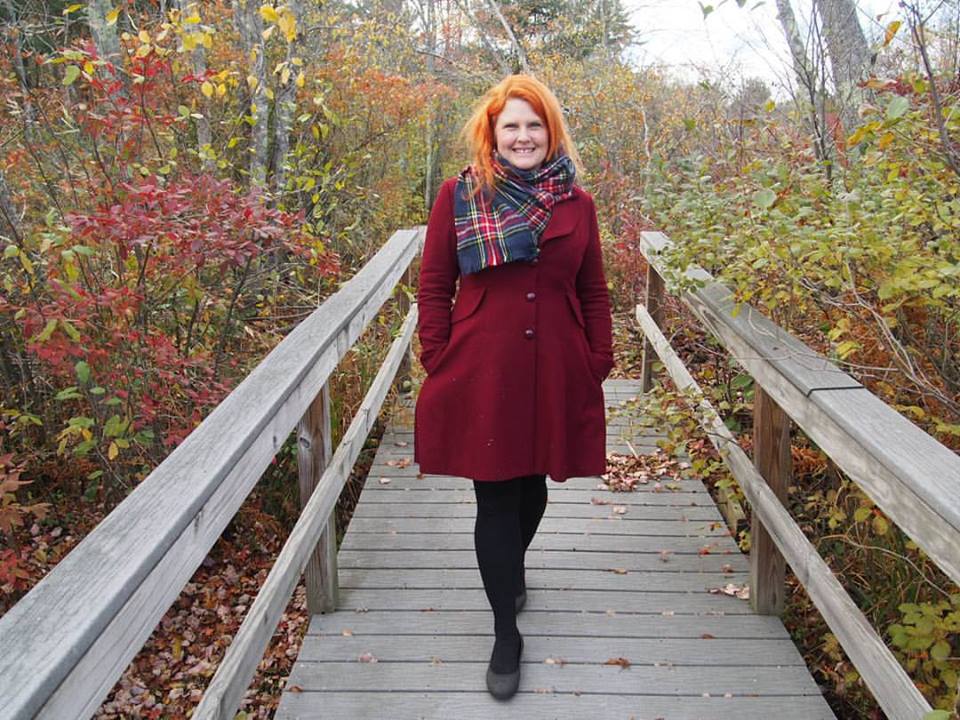